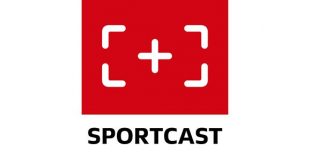 The DFB have announced a new timing for the DFB German Cup match between the Bavarian league representative and FC Schalke 04.

The match originally played for the opening round will now take place on either November 3 or 4 (16:30 CET). The exact timing of the match will be confirmed once the Bayerischen Fußball-Verband (BFV) have submitted the name of their representative.

The new date was needed as Türkgücü München went to court against the decision of the BFV to name 1.FC Schweinfurt as their representative in the German Cup. But the final court decision is still awaited.