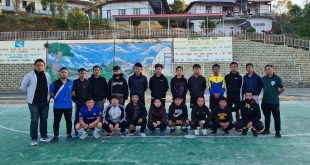 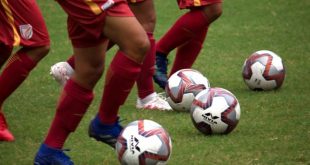 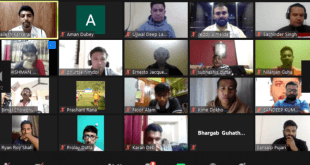 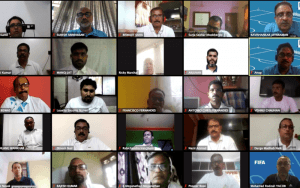 V.L. Rinpuia spoke of the course saying, “The MFA operates a successful futsal programme in the state, and while the AIFF had grand plans for an inter-state futsal championship this year, plans had to be shelved due to Covid 19. And while disappointing, it is fantastic that we can take advantage of the extended break and take an opportunity to learn about the game.”

MFA Futsal Committee Assistant Secretary incumbent Lalbiakdika also stated, “We are very fortunate to take part in learning the newest set of Futsal rules under FIFA. Besides the FIFA Futsal World Cup, FIFA operates futsal in a broad stage and this course will prove fruitful in the long run.”

The MFA Futsal League had been scratched due to Covid-19, as well as other competitions under the MFA Futsal initiative. However, the MFA plans to resume competitive futsal on a broader scale once Covid-19 is under control. 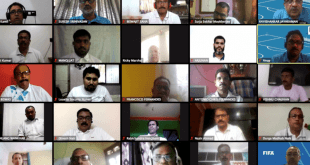