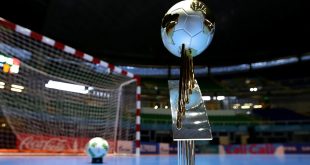 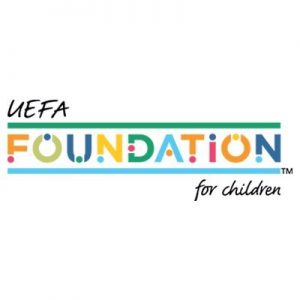 The UEFA Foundation for Children has awarded a total €1 million in grants to 20 charities located across Europe – recognition for their tireless efforts to improve the lives of deprived or socially excluded children.

Each charity will receive €50,000 in funding support, a critical boost at a time when the COVID-19 pandemic is having a devastating impact on local communities.

The Foundation has also committed an additional €50,000 to support the Youth Sports Games – Europe’s largest amateur sports event – which organises free competitions for elementary and high school students in ten sports across Bosnia and Herzegovina, Croatia and Serbia. In 2019, more than 200,000 children participated in the Games.

Football Union of Russia
Under the Flag of Kindness

The UEFA Foundation for Children awards were first announced in 2017 and have now provided a total €4 million in grants to help charitable organisations and projects across the European continent.

From July 1 to August 15, 2020, the Foundation will invite organisations supporting children’s rights to submit new requests for funding on its official website. Its board of trustees will award grants in November. Applicants must meet the following conditions: