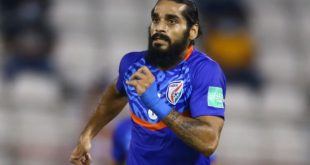 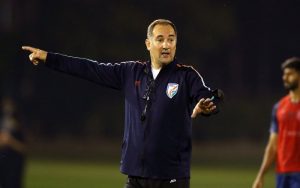 The All India Football Federation’s Technical Committee under the chairmanship of Shyam Thapa met via a video conference today, July 19. Leave of absence was granted to Pradip Kumar Datta and Sundar Raman while all other members attended the meeting. Savio Medeira, AIFF interim Technical Director, and AIFF General Secretary Kushal Das were also present.

Indian national team head coach Igor Stimac made a presentation on the performance graph of the Senior Men’s National Team wherein he highlighted about the change in football philosophy, and emergence of future generation of the Blue Tigers in the National Team set-up. Stimac has been on contract as Head Coach since May 2019.

The Technical Committee deliberated at length, and reached a consensus that in view of the external factors which has had a huge impact on the footballing world in general, and with the National Team all set to begin their campaign in their quest to qualify for the 2023 AFC Asian Cup – China, Head Coach Igor Stimac be given an extension of his contract till September 2022. The AFC Asian Cup qualifiers will be played from February 2022 to September 2022.

The Chairman requested Igor Stimac to come up with a detailed long term plan to take Indian Football forward together.

@Arunfoot
Previous England’s The FA to find out what happened in & around Wembley at EURO 2020 final!
Next Errea unveils new Match Ball for 2021/22 Lega Pro season! 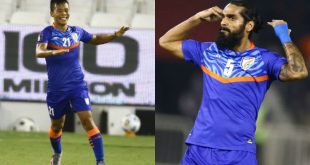