All information on the Virtual Bundesliga Grand Final!

Press Release 2022-06-01 General Comments Off on All information on the Virtual Bundesliga Grand Final! 436 Views 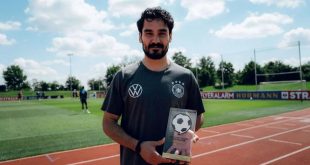 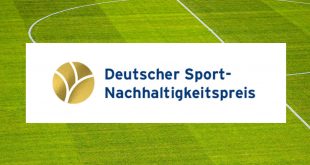 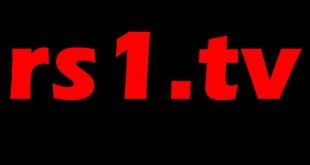 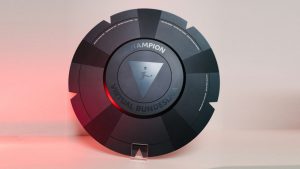 The tenth season of the bevestor Virtual Bundesliga (VBL) is entering the home straight. All 32 participants of the VBL Grand Final have been confirmed, and one of them will be crowned German Champion among the individual players on Whitsun weekend. The matches will be played in EA SPORTS FIFA 22.

All the key details about the VBL Grand Final at a glance:

The VBL Grand Final will take place on 4 and 5 June. On the Saturday, the action will begin at noon (CEST). On the Sunday, the crucial matches to decide who will become the champion will be held between noon and 8:00 p.m. (CEST). The final match starts at 7:05 p.m. (CEST).

All matches will be held at XPOST in Cologne. The players will meet there in person and, for the first time since the VBL Grand Final 2019, there will also be spectators at the venue again. Tickets for the crucial matches on Sunday are available to buy here.

There will be a hosted live show on both days of the tournament. You can watch this show and all matches live on the stream at https://virtual.bundesliga.com/en, on the Twitch accounts of the VBL and of EA SPORTS (and in Germany on SPORT1, eSPORTS1 and #dabeiTV).

A total of 32 players – 16 each on the PlayStation 5 and the Xbox Series X/S – will compete for the title. Of these, 16 players (eight per console) have qualified for the VBL Grand Final via the Playoffs of the VBL Open. A further 16 players (likewise eight per console) have qualified via the VBL Club Championship by bevestor, the competition for all clubs of Bundesliga and Bundesliga 2.

The matches will be played in the football simulation EA SPORTS FIFA 22, specifically in “FUT mode”, whereby all players can put together their teams from players of Bundesliga and Bundesliga 2 clubs. Here, a limit of two players per club applies. In addition, each player is allowed to select one German icon and one Bundesliga “FUT Hero”.

To begin with, the 16 participants for each console will play five rounds in the “Swiss format”. Thus the eight players with the most victories qualify for the knockout phase for each console. In this phase, a winner is determined for each console by means of two-legged matches. These two players will then go head to head in the final match, in which they will play on both consoles one after the other. The winner – and therefore the German eFootball Champion – is the player who has scored more goals on aggregate over the two matches.

At the VBL Grand Final, the players compete for a prize money pool totalling €100,000 as well as the title of German eFootball Champion. From this, the German Champion receives a prize of €40,000. In addition, the DFL awards a total of three seats provided by publisher EA SPORTS for its FIFA 22 Global Series Playoffs, at which the best players from other international tournaments and national leagues compete for a place at the FIFAe World Cup finals in July.

The VBL trophy was designed in the style of the Bundesliga trophy. The V-shaped notches are a nod to the cursor that marks the player currently being controlled in the football simulation. The trophy is made of aluminium on the inside and mainly has an anthracite finish on the outside. After every season, the name of the German eFootball Champion is engraved on the trophy. 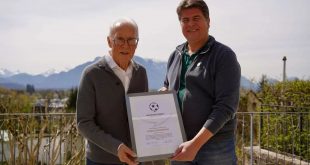 On the occasion of its 10th anniversary, the German Football Ambassador e.V. will present Franz …