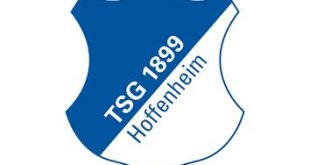 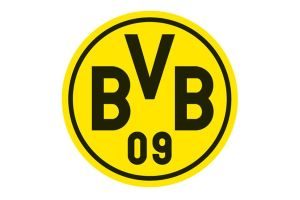 Borussia Dortmund have extended Felix Passlack’s contract, which was due to expire at the end of the season, by an additional two years to 2023.

The 22-year-old has been with the Black & Yellows since 2012 – albeit with several years spent away from the club on loan – and became a German champion at B-Youth level (2014, 2015) and A-Youth level (2016, 2017). By scoring against Legia Warsaw in November 2016 at the age of 18 years and 177 days, he became the then youngest German goalscorer in the history of the UEFA Champions League.

Following loan spells at TSG Hoffenheim, Norwich City in England and Fortuna Sittard in the Netherlands, the versatile defender returned to Dortmund ahead of the 2020/21 season and has since made 13 appearances in all competitions for the first team, scoring one goal.

“We have been in talks for some time and are delighted to have now brought them to a conclusion. Felix is a child of the region and has close ties to BVB,” explained BVB sporting director Michael Zorc.