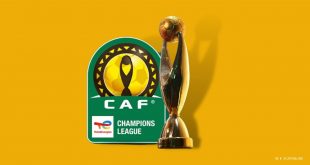 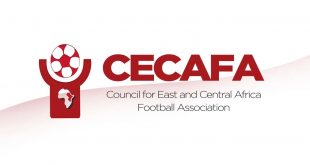 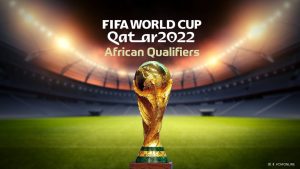 Legends El Hadji Diouf and Emmanuel Adebayor will help decide the fate of the 10 African contenders who will be fighting for a place at the 2022 FIFA World Cup – Qatar.

The draw will be held in Douala on Saturday, January 22 at 16h00 local time (15h00 GMT) live on CAF YouTube page and several tv stations all over the world.

Senegal legend El Hadji Diouf, who led Senegal in the 2002 FIFA World Cup and two-time African Player of Year (2001 and 2002) will be the draw assistant for the ceremony. He will be joined on stage by Togolese former striker Emmanuel Adebayor who guided Togo to their only World Cup appearance in 2006, And African Player of the Year 2008.

According to the November 2021 FIFA ranking, the distribution of the teams on the two pots shall be as follows: