Press Release 2021-01-15 Europe, Kits Comments Off on Errea is the new technical partner of FC Saburtalo of Georgia! 254 Views 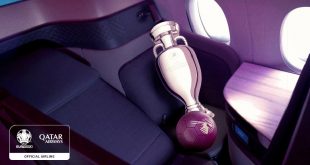 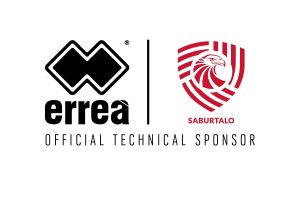 Erreà Sport has announced a new technical partnership agreement with FC Saburtalo, a cup-winning Georgian football club based in Tbilisi. Founded in 1999, the team plays in the Erovnuli Liga, Georgia’s top league. In the last three years alone, FC Saburtalo, was crowned champion of Georgia in 2018, won the Georgian Cup in 2019 and the Georgian Super Cup in 2020.

With the valuable collaboration of Free Football founded by Levan Seturidze, Erreà and FC Saburtalo have signed a three-year contract.

The new official match strips for the 2020/21 season, which will start at the end of February, will be unveiled in the coming weeks. 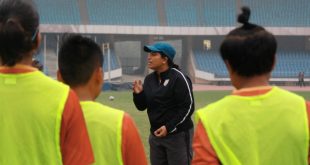