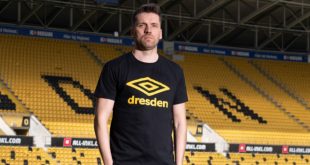 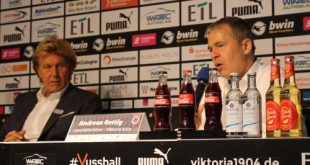 Andreas Rettig returns to the Viktoria Köln board! 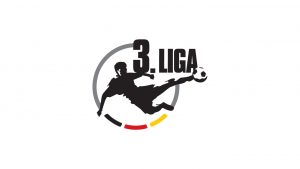 The executive committee of the German Football Association (DFB) has decided to make further adjustments to the hygiene concept for the 3.Liga. The changes are intended to help prevent team quarantines towards the end of the 2020/21 season as well as possible and thus to secure the game. The adjustments were passed by written circulation and will come into force on April 1.

The hygiene concept for professional football, developed in the joint sports medicine/special game operation task force of the DFB and the DFL Deutschen Fußball Liga, looks “high” in the pandemic level (seven-day incidence over 35) now in the 3.Liga for rapid antigen tests for the players and coaches on all training days as well as on travel days. Contact with fellow players and the coaching team is only permitted on the respective day as soon as the negative test result is available.

At least one PCR test per week

In addition, a PCR test is mandatory in the 3.Liga before each game. The test may be carried out at least 52 hours before the game. So there is at least one PCR test per week, in the case of weekly game days there are two.

The adjustments made and the decision of the DFB Presidium were preceded by coordination with the responsible third division committee. The committee then submitted the official application to the DFB executive committee.

2020/21 German Cup final in Berlin to be held without spectators!

The DFB-Pokal (German Cup) final on May 13, 2021 at the Olympiastadion in Berlin will …