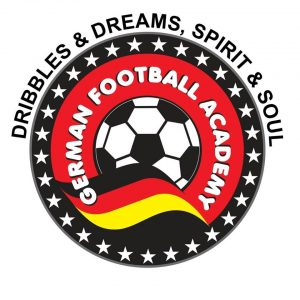 The German Football Academy’s Krish Roy said, “For us at GFA this tie-up will help our GFA players have a pathway into the club set-up at youth and senior level football.”

For the German Football Academy the tie-up with United FC Cochin comes after seeing GFA product Hrishikesh Namboothiri signing a professional contract with I-League side NEROCA FC for the 2021/22 season.