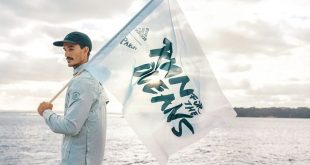 The Germany women’s national team will face Portugal and Serbia among other teams in their qualifying group for the 2023 FIFA Women’s World Cup in Australia and New Zealand. The draw for the European qualifying groups was carried out on Friday afternoon at the UEFA headquarters in Nyon. Israel, Turkey and Bulgaria were also drawn in Group H with Germany.

Under the management of Martina Voss-Tecklenburg, the DFB team will begin their campaign in the week September 13-21. The other games will be played between November 22-30, April 4-12 and August 29 – September 6. The nine group winners will qualify directly for the tournament.

Playoffs for the runners-up

The playoffs for the group runners up will be played between October 3-11, 2022. The best three runners up will be placed directly into the second playoff round, while the remaining six will enter the first round where a single knockout game format will determine which three progress to the second round. These three teams, plus the three automatically in the second round will then enter a draw. The second-round playoffs will also be single-game knockouts. The two playoff winners with the highest ranking (based on results in qualifiers and the second-round playoff ties) will qualify for the tournament. The remaining playoff-winning team will then face a representative from another confederation.

The ninth FIFA Women’s World Cup will be held in July and August 2023 in Australia and New Zealand.

The allocation of a record 51 teams across European qualifying groups was made based on the UEFA coefficient rankings for women’s national teams, which was released after qualification for the 2022 European championship was completed. 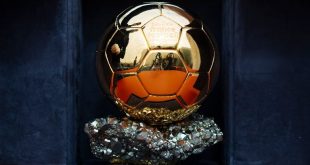 With France Football announcing a new format for the Ballon d’Or award, 2022 will be …