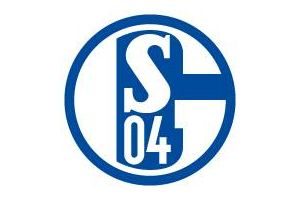 The “Hunter” is back auf Schalke! After leaving the club for Ajax Amsterdam back in 2017, Klaas-Jan Huntelaar has rejoined FC Schalke 04. The Dutch striker signed a contract until the end of the season on Tuesday, January 19 and he will wear the number 21. Both clubs agreed to keep the details of the deal undisclosed.

“There were two main reasons to sign Klaas-Jan. His sporting qualities are undisputed, which he showed once again last week with a brace. His personality, experience and connection with FC Schalke 04 are also equally important. He has shown his desire to help us secure safety by returning to the club,” said Jochen Schneider, Head of Sport and Communication. “I would therefore like to thank Ajax for their cooperation during these talks.”

Huntelaar himself is aware of the challenge ahead of him, “We need to win games and score goals to climb up the table. I want to play my part in the club staying up. Schalke belongs in the Bundesliga and it’s our responsibility to make sure that we stay here.”

Klaas-Jan Huntelaar played for the Royal Blues from 2010 until 2017, when he returned to Ajax after his contract had expired. The 2010 FIFA World Cup runners-up had played for the Dutch side between 2006 and 2009. The forward’s journey to Schalke took him via Real Madrid and AC Milan. In 240 competitive appearances for the Royal Blues, the former Netherlands international scored 126 goals and set up 35. In 2011, Huntelaar won the DFB-Pokal with Schalke.

Previous Gokulam Kerala FC take on Aizawl FC in hopes to build on winning momentum!
Next Indian Arrows raring to go ahead of I-League clash against NEROCA FC! 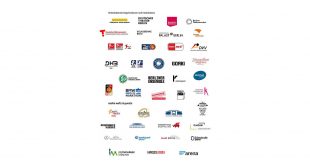