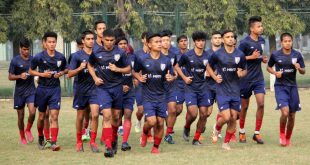 Indian Arrows raring to go ahead of I-League clash against NEROCA FC! 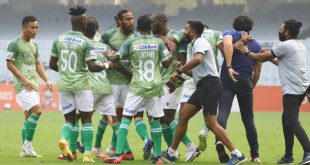 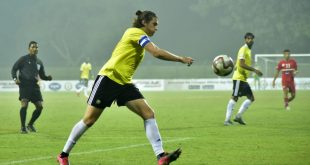 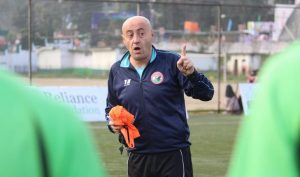 Mohammedan Sporting Club today announced the signing of Jose Carlos Rodriguez Hevia as the Head Coach for the upcoming 2020/21 I-League.

Spaniard Jose Hevia is a UEFA Pro Licensed Coach with over 25 years of coaching experience at various levels. He started his Coaching career managing various Clubs across Spain.

He was the Technical Advisor for Arsenal Soccer Schools in India from November 2014 to July 2016 based in Pune. During this period he was also a member of the Indian Super League team FC Pune City from February 2015 to July 2016.

He then moved to I-league Club Minerva Punjab FC for the 2016/17 season and was involved in both junior and senior teams. He had worked closely with a lot of the players that went on to represent India in the 2017 FIFA U-17 World Cup – India.

After working for Minerva Punjab FC, Jose became part of the joint venture between Madhya Bharat Sports Club and Celtic Soccer Academy which was set up to implement a football development model in Bhopal, India. He has also worked with Shilling Lajong FC as their Technical Director, Coaching and Youth Development. 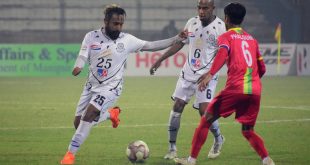