Online refresher course for C License coaches to be held from June 21! 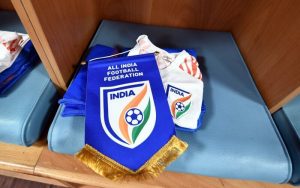 The All India Football Federation has scheduled an online refresher course for coaches with C License certificates, which is set to take place from Monday, June 21, 2021 onwards, as part of the revalidation process for coaches.

The coaches are to be divided into batches of 30 each, with four sessions being conducted for these batches, from Monday, June 21 onwards. The sessions are to be conducted on Mondays, Wednesdays, Fridays and Saturdays, from 7.30 am to 9 am. Every candidate that attends the course will be awarded 2 CPD points.

The course is set to begin with the North-East and the Central Zone batches from Monday (June 21) onwards, and the application window for the same will be open from June 11 on the Coach Education portal. 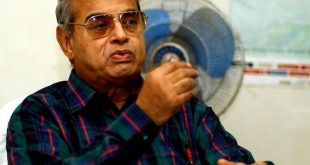