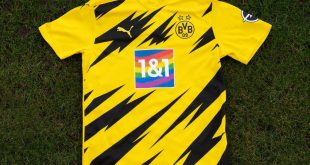 Football supporters have historically worn Nike Air Max on the terraces. Players covet rare drops and exclusives. The natural connection between football and sneaker culture is celebrated by weaving together admired club identities with storied sneaker designs in the kits, each a bespoke creation, worn as clubs chase continental honors this season.

The merger of club identity and Air Max history results in one of the most distinctive sets of kits in recent memory.

“The Air Max coupled with football jersey culture is the ultimate hybrid of streetwear and sports,” says Nike Scott Munson VP, Nike Football Apparel. “We were mindful of paying full respect to the clubs and their identities, but we quickly discovered that this is a very happy marriage. The kits are stylish, highly original and will look great on the pitch and the street.”

While historic original Air Max colorways were influential in the kit designs, a new Nike Air Max inspired by the project has been produced for each club and will be released as part of wider collections. 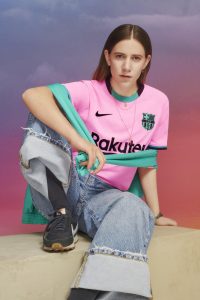 FC Barcelona’s 2020-21 third kit is driven by the vibrant colors of the city and its famous beach. The combination of pink and sea green conjures imagery of a Catalan sunrise, while both colors will evoke memories of much-loved past Barca kits. Pink and green are also common hues in the Air Max palette, having appeared on numerous iterations of the sneaker over the years and now on the new FC Barcelona-inspired Air Max 90. 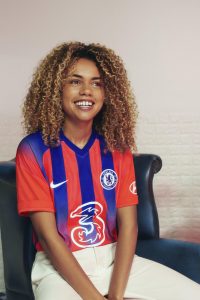 Chelsea’s new third kit has a distinct ’90s vibe, with colors and design reminiscent of the jerseys of that era. The original Nike Air Max 180 was also leaving a footprint on the streets of London around that time, and this kit effortlessly marries the two together. The combination of ultramarine, ember glow and white references vintage Chelsea away kits and the classic colorway of the OG 180. 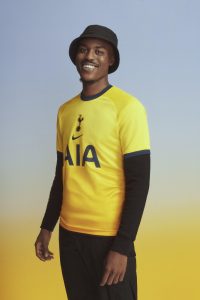 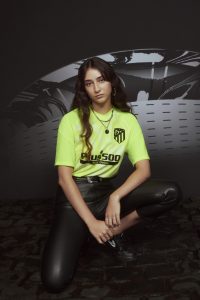 Atlético de Madrid’s new third kit comes in a vivid neon green with a swirling marble-effect graphic. The pattern has dual inspiration: The wavy lines are a nod to the soles of the Nike Air Max 90, while the marbling effect is a tribute to Madrid’s famous Fountain of Neptune — where supporters gather to celebrate the team’s victories. 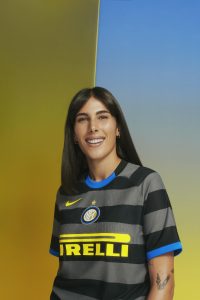 FC Internazionale Milano’s new third kit draws inspiration from one of the most iconic Air Max styles — the Air Max 97 “Silver Bullet.” Inter will wear horizontal black and silver stripes as part of a kit and overall 2020-21 collection that more than befits its place at the heart of Europe’s most stylish city. 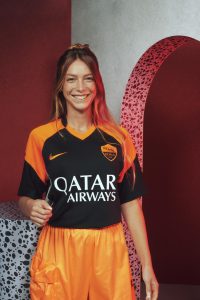 AS Roma’s 2020-21 third kit celebrates the club’s history of black jerseys and embraces the safari print — a firm favorite of Air Max connoisseurs. The Giallorossi have worn some iconic black third kits, and this new design adds to that legacy with inspiration from the Nike Air Max 90 Safari. The jersey features a black base, with vivid orange sections and panels boasting Nike’s trademark safari print. 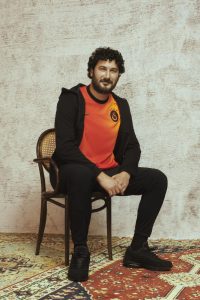 The fiery red and orange hues of the Nike Air Max Plus in Sunset colorway align perfectly with Galatasaray’s traditional colors and symbolize the attitude of a club famous throughout the world for the unrivaled passion of its fanbase. 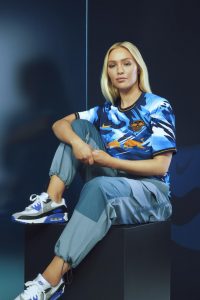 RB Leipzig’s 2020-21 third kit features a bespoke all-over swirling graphic created by heavily distorting an image of the club crest. Various shades of blue merge with white to form a unique aesthetic inspired by a popular colorway of the Nike Air Max 98.