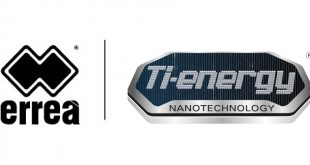 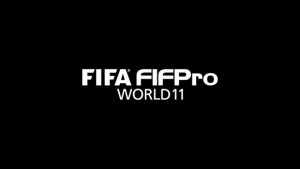 FIFPro, the worldwide players’ union, and FIFA have announced the 55 names in contention for the FIFA FIFPro World11 2018. This year’s list includes some familiar names, and standout statistics.

The FIFA FIFPro World11 is decided by the players, for the players and involves votes from almost 25,000 professional footballers from 65 different countries. During voting, they each select one goalkeeper, four defenders, three midfielders and three forwards. The rules of allocation explain the voting procedure, with the World11 votes based on the players’ performances between July 3, 2017 and July 15, 2018 inclusive.

The final FIFA FIFPro World11 2018 will be announced at The Best FIFA Football Awards ceremony at the Royal Festival Hall in London on Monday, September 24.

Let’s all be part of the change. And do not accept Racism! #UntilWeAllWin