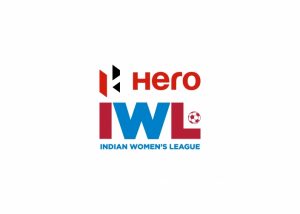 It’s that time of the year again! The Indian Women’s League is back and the top female players of the country and from abroad are raring to go as the tournament is set to kick-off at the Guru Nanak Stadium in Ludhiana, Punjab on Sunday, May 5.

“Women’s football in our country is going through an exciting phase. We have seen the Indian Women’s Team produce some great results at the International front,” said All India Football Federation general secretary Kushal Das.

“We are sure to see the rise of more talented players in the third season of the Indian Women’s League. I would like to thank the Punjab Football Association for their support in hosting the IWL, and wish the participating clubs all the best for the tournament in Ludhiana,” he further said.