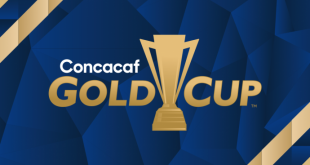 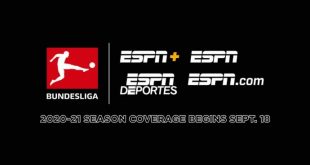 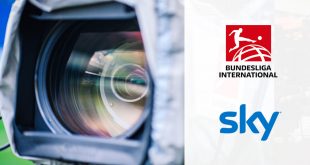 After years of being linked with the league, the Mexico superstar is now officially on his way. Hernandez has spent the last decade in Europe, originally joining Manchester United from Chivas de Guadalajara in 2010.

Hernandez, 31, joins LA Galaxy after half a season in Spain, making 15 appearances across all competitions. Prior to FC Sevilla, he spent two seasons with West Ham United, two with Bayer 04 Leverkusen and one, on loan, with Real Madrid. His four seasons — and 157 appearances with 59 goals — with Manchester United, which included starting in a UEFA Champions League final, remain his personal bests at the club level.

“Javier has consistently scored goals in top leagues throughout the world and has been his country’s most successful player over the last decade,” said LA Galaxy GM Dennis te Kloese in a statement. “He is a competitor who has proven success at the highest level and has scored the most goals ever of one of the best teams in Concacaf. We think he can be one of Major League Soccer’s best attacking threats and help our team in multiple ways. We are excited to bring Javier to Los Angeles and we look forward to him representing this city and our fans as a member of the LA Galaxy.”

Internationally, Hernandez is a superstar. He’s Mexico’s all-time leading scorer, with 52 goals in 109 appearances and has featured at three FIFA World Cups, scoring four goals across the tournaments. He has also won two CONCACAF Golds Cups with El Tri.

With legions of fans on both sides of the United States-Mexico border, Hernandez’s transfer to the Galaxy is one of the biggest signings in league history. He joins the Galaxy with the unenviable task of replacing Zlatan Ibrahimovic, who left the club to join AC Milan this off-season after two spectacular seasons in North America.

“AEG remains committed to providing the LA Galaxy with every resource needed to compete for MLS Cups and make Dignity Health Sports Park a world-class stadium and experience for our fans,” said AEG president and CEO Dan Beckerman. “Javier is a landmark signing for our club and this league, highlighting our ambition to continue to be the best in Major League Soccer. We are thrilled to welcome him to our family and are excited to see him on the field this season and beyond.”

Hernandez is the crown jewel of the Galaxy’s busy offseason. With key players like Ibrahimovic, Uriel Antuna and Diego Polenta not returning, the club have added Hernandez, Aleksandar Katai, Emiliano Insua and Sacha Kljestan, among others.

The LA Galaxy returned to the Audi MLS Cup Playoffs in 2019 after a two-year absence. They advanced in Round One before losing a 5-3 thriller to rivals LAFC in the Conference Semifinals. Their season opens on February 29 against the Houston Dynamo.