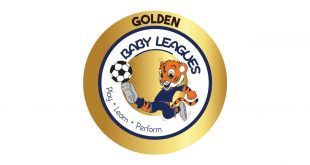 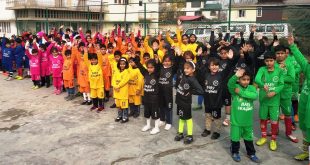 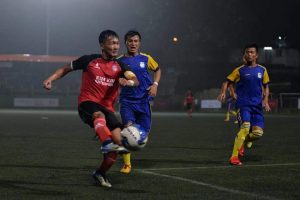 Ramhlun North FC began their LG Independence Cup campaign with a 2-1 win over Bethlehem Vengthlang FC on a damp Tuesday evening at the AR Lammual in Aizawl.

Goals from Vanlallawma and Lalnunmawia on either side on half-time were enough to ensure three points while Bethlehem Vengthlang FC suffered their second defeat in as many matches.

Bethlehem Vengthlang FC threatened first in the early stages through Dina Varte and a freekick from Lalhlimpuia. But Ramhlun North FC struck on the 39th minute when Vanlallawma finished off a brilliant delivery from Lalliansanga. They almost added another right before halftime when K. Lalnunzama spurned a wonderful opportunity.

After a brief stoppage due to low visibility in the second half, Ramhlun North FC struck again as Lalnunmawia found the net after being put through by Joseph Lalnunpuia.

Bethlehem Vengthlang FC pulled one back on the 71st minute through a freekick from Lalhlimpuia, and almost came close to an equaliser late on only for Lalruatkima to miss his golden chance.

Ramhlun North FC’s bright spark Lalliansanga was named man of the match for his efforts.