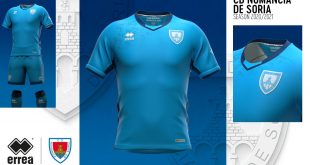 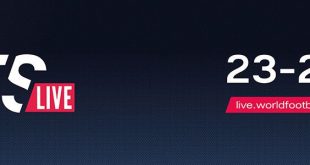 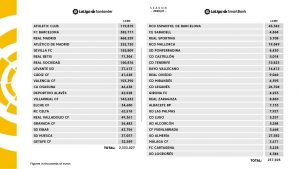 The squad spending limits allocated to the clubs and public limited sports companies (SADs) for the 2020/21 season has been announced. 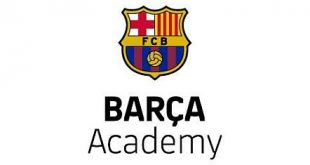