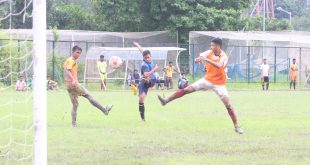 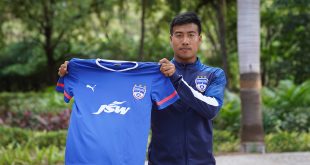 Helder Lobato said, “I am very happy to come to India and join TRAU FC. I will give my best to the club for the upcoming season and hope we will merge as champions. Go Red Python!” 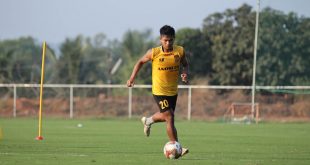