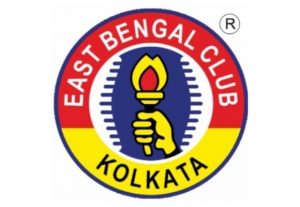 As XtraTime reports from Kolkata, city giants East Bengal Club are under pressure to sort out their issues with Quess Corps in regard to the status of the entity to be put forward by the club in the yearly club licensing process.

With the AIFF getting the documents from the AFC, there is pressure to fulfil the same by East Bengal as well as all other clubs in the Indian Super League and I-League but AIFF general secretary Kushal Das told XtraTime that the process could be extended until the end of August for the club.

Watch an earlier report by XtraTime:

@Arunfoot
Previous iSportconnect announces StriveCloud as latest consultancy client!
Next 420 Grams S02E44: Ranjit Bajaj’s Bid for Quess’ Stake in East Bengal: How? Why? Will it Happen?