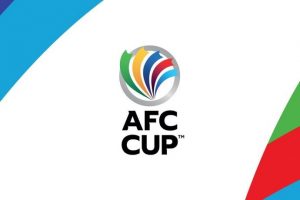 The Asian Football Confederation (AFC) has today confirmed that all matches of the AFC Cup 2021 ASEAN Zone, comprising Groups G, H and I as well as the Playoff Stage have been cancelled due to the challenges imposed by the global pandemic in finding a suitable host to stage the centralised matches.

As part of the AFC’s commitment to complete the AFC Cup 2021 and as approved by the AFC Executive Committee on July 5, 2021, the matches and groups of the AFC Cup 2021 across the remaining Zones will continue to maintain the overall structure of the competition giving due consideration to the existing format as well as the availability of centralised hosts in each Zone.

Therefore, the AFC Cup Knockout Stage Central, West and Inter Zone single-leg ties will continue to be staged as planned beginning with the Central Zonal Final between Uzbekistan’s FC Nasaf and FC Ahal from Turkmenistan, which is scheduled to take place on August 25, 2021, at the Markaziy Stadium in Karshi, Uzbekistan.

Similarly, the West Zonal Semifinal single-leg matches between Muharraq Club of Bahrain and title holders Al Ahed FC of Lebanon as well as Kuwait SC and Al Salt of Jordan will be held from September 20 to 21, 2021, with efforts currently ongoing to finalise the centralised host for the AFC Cup South Zone matches.