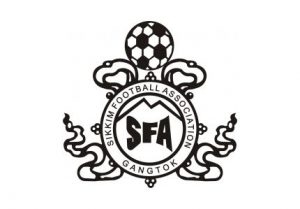 The 36th edition of the All India Governor’s Gold Cup Football Tournament is likely to be conducted by the Sikkim Football Association at the Paljor Stadium in Gangtok from October 16 to 27, 2016.

The Governor of Sikkim, Sriniwas Patil, and the Chief Minister of Sikkim, Pawan Chamling, are likely to be the Chief Guest and the Guest of Honours at the inaugural match as well as in the final.

The Sikkim Football Association also called upon all the football loving people of Sikkim and neighbouring Kalimpong, Kurseong, Darjeeling, and Siliguri to come in large numbers to cheer their respective team or just enough watching the football.