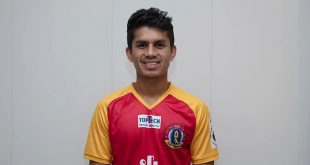 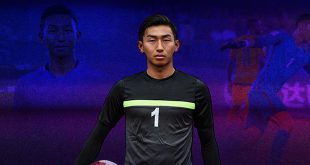 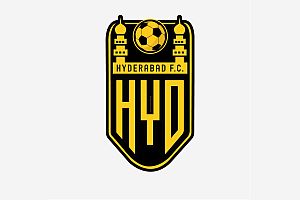 31 year old Verna, Goa-born Adil Ahmed Khan is a youth product of the Sesa Football Academy. He made his professional debut with Sporting Clube de Goa and after five years with the Flaming Oranje, he went on a road trip across India playing for Mohun Bagan, Delhi Dynamos, Bharat FC, Dempo SC, LoneStar Kashmir FC, and Churchill Brothers before signing for FC Pune City in 2017.

The strong performances for FC Pune City earned Adil Khan a return to the Indian national team and he scored his first-ever goal for India against Bangladesh in October 2019.

On signing the contract extension, Adil Khan said, “I’m happy to make Hyderabad my home for the next 3 years. I have faith in this club and its management and believe we will have better luck and achieve greater success in the next few seasons.”

The new Hyderabad FC head coach Albert Roca from summer 2020 said, “I am very happy that Adil Khan has chosen to commit his future to Hyderabad FC for another three seasons. I see him as a key player, leader, and an important personality at the club. He will be a good role model for the youngsters and a great asset for us.”