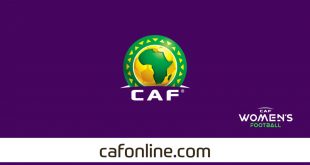 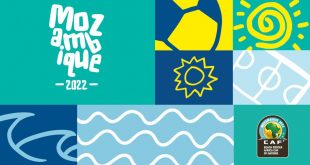 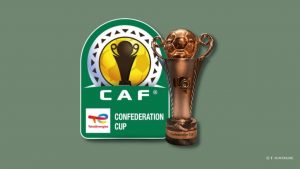 The 2021-2022 TotalEnergies CAF Confederation Cup is coming to an end.

On Sunday, the first leg semifinals will be played, and the posters absolutely look like finals.

The two teams combine 3 trophies in the competition. Mazembe are twice-winners and Berkane won the CAF CC title in 2020. This will be their first head-to-head at this stage of the tournament.

TP Mazembe course into the tournament has been solid, with only one defeat since the group stage. There is still room for improvement according to their coach, but the Ravens are moving towards a well-known objective, which is to win a trophy at the continental level (the last triumph dates back to 2017). For this, TP Mazembe can count on their experienced assets Kabaso Chongo, Issama Mpeko, Christian Koffi or the young talents Glody Likonza and Kevin Mondeko.

In the previous round, Franck Dumas’ men got rid of Pyramids. After a draw (0-0) in Egypt, the Congolese club settled the test at home (2-0). If mastery of the game is still not to the taste of the fans in Kamalondo, Mazembe has the merit of always winning. Berkane is warned.

This match between the Ravens and the Orange from Berkane is also the return of Florent Ibenge. Convalescent for a few days after a traffic accident in Morocco, the Congolese coach should hold his place. He who spent a large part of his career in his country at the helm of Mazembe’s rivals, AS Vita Club. This is a long-awaited return.

Winning the trophy in 2020 put Berkane in the big category as the club continues to grow. In the quarters, taking out Al Masry was not easy but the Moroccans did it. RS Berkane are not always comfortable when playing away in the competition, but it will above all be a question of putting themselves in the best conditions before the return match at home.

Of all the teams qualified for the semifinals, Al Ahli Tripoli is the little thumb. But the Libyans have well deserved their place in the last four. After a good group stage, they took advantage of the derby against their rivals Al Ittihad to climb into the last four.

The success of the Libyan club is also due to their Tunisian coach Fathi Jebal, a seasoned technician and connoisseur of continental football. The next opponent is also a big chunk.

Since their Champions League title in 1995, Orlando Pirates have always struggled to show the tip of their nose in interclub competitions. But this is not to hide their place as finalist of the Confederation Cup in 2015 (beaten by Etoile du Sahel). This season, the Bucaneers have held on. Sparkling in the group stage, they confirmed in the quarter-finals against Simba.

Not very comfortable away from home, the Soweto club will have to shine inTripoli before the return match in a week. They will be able to count on their Ghanaian duo Kwame Prepah – Richard Ofori, decisive in the last match against Simba. A new final is maybe ahead. 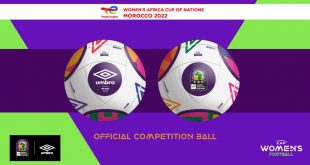