Cologne to remain venue for DFB German Women’s Cup until 2025! 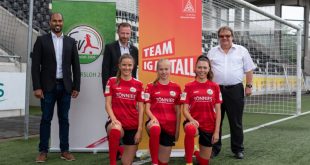 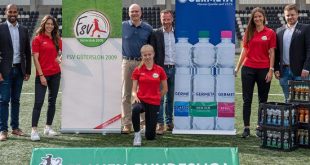 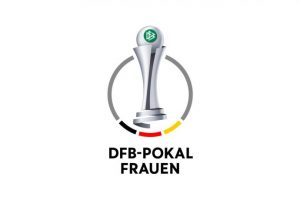 The final of the DFB Women’s Cup will continue be held in Cologne’s Rhein-Energie-Stadium in the coming years. Both the German Football Association (DFB) and the City of Cologne used the option of automatic contract renewal. Thus, the final as well as the associated fan and family festival on the Vorwiesen will take place in Cologne until at least 2025.

DFB vice-president for Women’s and Girls’ Football Sabine Mammitzsch said, “The Cologne location is ideal for hosting our WOMEN’s DFB Cup Final. Since its premiere in 2010, the overall concept of top-class sport in a great stadium and the attractive supporting programme for the whole family have proven their worth. I am very pleased that we are continuing on this path.”

Henriette Reker, Lord Mayor of the City of Cologne, said, “The fact that the women’s DFB Cup final will be held in Cologne until at least 2025 is great news for our sports-loving city. I would like to thank the DFB very much for their trust. Together, we have succeeded since 2010 in developing the independent DFB Cup women’s final into an annual highlight event in the national sports calendar. The concept with a large fan and family party and the numerous girls’ tournaments that take place around the stadium on the final day is a model for success. Together with our strong partners, we can also further develop this event in the coming years. I’m already looking forward to it today.” 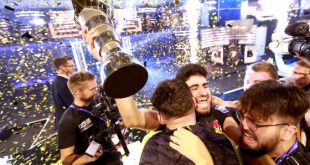