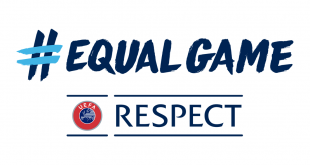 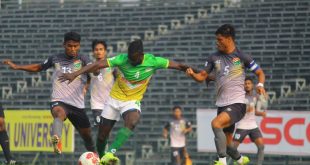 At its meeting on Friday, January 7, the Executive Committee of the German Football Association (DFB) unanimously confirmed the appointment of Donata Hopfen as the new DFB Vice President. Donata Hopfen succeeded Christian Seifert as Chairperson of the Management Board of DFL Deutsche Fußball Liga GmbH and Spokesperson of the Executive Committee of DFL Deutsche Fußball Liga e.V. on January 1, 2022 and, following her confirmation, is now also a member of the DFB Executive Committee. The 45-year-old had previously been Managing Director and Partner at BCG Digital Ventures, a company of the Boston Consulting Group. 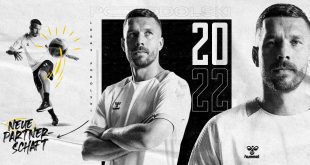 From January 1, 2022, German football legend Lukas Podolski will be the new global football …