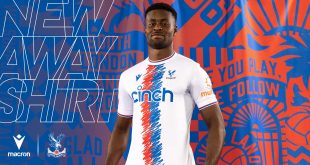 Germany U-21s have booked their place at the 2023 UEFA U-21 European Championship. They now have around a year to prepare for the tournament. Their first friendly will be at Bramall Lane, home of Sheffield United. Antonio Di Salvo’s side will play England there on Tuesday, September 27, 2022.

“Our preparations for the EUROs start now,” said Di Salvo. “We need to scout as well as we can for the next year and work hard with the team so that we’re well-equipped for the tournament. Part of our preparations will be friendlies against top teams to see where we’re at.”

Germany ended their qualification campaign with a 4-0 win over Hungary and 2-1 victory in Poland. This meant that they topped the group with 27 points from 10 games. England also progressed as group winners for the tournament in Romania and Georgia. 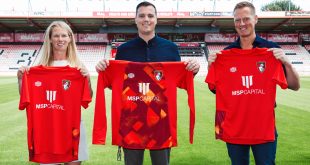