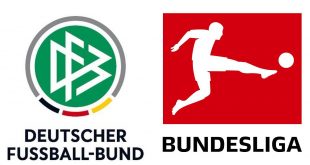 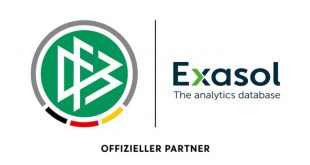 The DFB Presidential Board has confirmed in writing that there will be five substitutes allowed per game in DFB competitions for the upcoming 2020/21 season. The rule has been in place since the resumption of the 2019/20 season following the suspension of the season caused by the Coronavirus outbreak. The five-substitutes rule will take effect in the mens’ and womens’ DFB-Pokal, the Womens’ Bundesliga and second division.

The ruling will not come into play in the 3.Liga, where clubs have opted to return to the three-substitute regulation with immediate effect.

Frymuth: “Responsibility towards the players”

DFB vice president Peter Frymuth said, “Due to the compromised playing calendar of the 2020/21 season, we would like to give clubs the chance to ease the load on their players by offering the possibility of five substitutions per game. In doing so, the higher associations, and ourselves as the federal association, are fulfilling the responsibility that we have towards players. Our aim is to protect the health of players and prevent frequent injuries.”

Each time will have three opportunities to make substitutions during the game, not including half-time. In the case of additional time, each time will receive a fourth allotted substitution opportunity. Making a substitution between the end of regular time and the start of extra time will not count towards this amount.