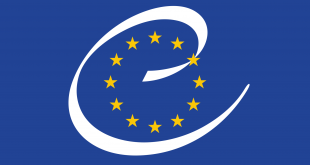 Due to an ankle injury, Klara Bühl has been forced to withdraw from the Germany Women’s two upcoming 2023 FIFA World Cup qualifiers. The FC Bayern Munich forward will not be playing against Bulgaria in Cottbus on the September 18, nor against Serbia in Chemnitz the following Tuesday.

The DFB Women will meet in Dresden on Monday to begin preparations for the two games. Germany’s Group H opponents are Serbia, Bulgaria, Turkey, Israel and Portugal.

The nine group winners will qualify directly for the 2023 FIFA World Cup while the second-placed teams will fight it out in a round of playoffs for two remaining places at the tournament.

Antonio Di Salvo will take over as head coach of Germany Under-21s, signing a contract …