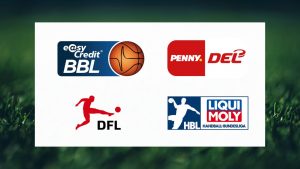 The Initiative Profisport Deutschland (IPD) – an association of the four largest sports leagues in Germany – is offering to support towns, cities and municipalities to implement vaccination opportunities alongside sporting events.

With this initiative, the DFL Deutsche Fußball Liga with the Bundesliga and Bundesliga 2, the easyCredit Basketball Bundesliga (BBL), the LIQUI MOLY Handball-Bundesliga and 2. Handball-Bundesliga as well as the PENNY DEL (Deutsche Eishockey Liga, German Ice Hockey League) together with their respective clubs want to create more opportunities for increasing vaccination uptake in Germany and so support efforts to tackle the coronavirus pandemic.

Through its leagues, the IPD encompasses 107 clubs in more than 80 towns, cities and municipalities throughout Germany. In some locations, a number of highly creative vaccination campaigns have already been implemented – for example, during professional clubs’ matches or training sessions and sometimes accompanied by incentives for people to get vaccinated. If other towns, cities and municipalities are interested in this form of collaboration with professional clubs at a local level, the relevant authorities can get in touch with the clubs either directly or via the league officials. The IPD has informed the German Association of Cities and Towns (Deutscher Städtetag) and the German Association of Towns and Municipalities (Deutscher Städte- und Gemeindebund) of this offer. 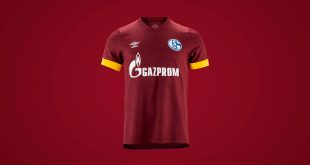