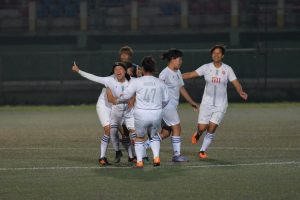 An exciting night played out in the last four as both Maubawk Women FC and GSA ITI Veng pulled off upsets to set up a final clash in the Mizoram Women’s League.

Maubawk Women FC earned their place beating league leaders Vakiria FC in extra-time. Grace H. Lalrampari had put Vakiria FC in front in the second half but a late equaliser from Zairemmawii ensured the game went into extra-time where she struck again to give her side the win. 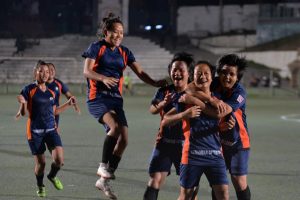 GSA ITI Veng also pulled of a stunning victory over Chanmari Women FC courtesy of a goal from Lalduhthlani in a 1-0 win.

The final will take place on Tuesday, April 23 at 4:30pm at the AR Lammual.