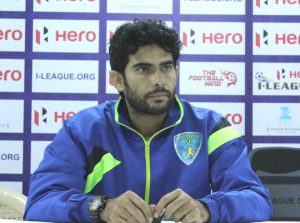 I-League side Mumbai FC today announced that they have parted company with their long-time coach Khalid Jamil by mutual consent.

Khalid Jamil has been at Mumbai FC as their coach since 2009 and had originally joined them in 2007 in their year of the clubs foundation as a player.

Khalid Jamil is to leave Mumbai FC with immediate effect.

Mumbai FC deputy vice-President Atul Badgamia said, “I would like to thank Khalid Jamil for his excellent work, first as a player, then as a youth team coach and finally as the First Team Head Coach. He leaves us with a legacy of having given several young players the confidence to show their ability on the highest stage. Khalid will always remain a much-loved, respected and significant figure at Mumbai FC. Everyone at the club wishes him all the best in the future.”

A decision on a successor as manager will be announced by the club soon. 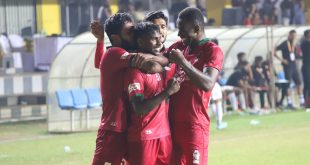