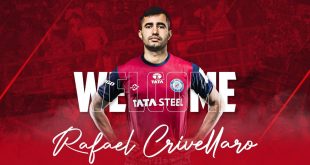 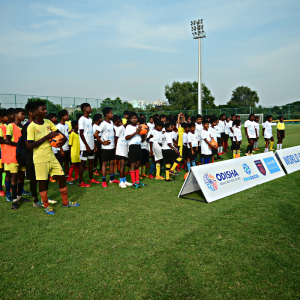 As a part of the club’s community outreach program, Odisha FC partnered with UNICEF, ProSocio Sports, and Games Federation on International Children’s Day.

The club conducted a small football tournament which included Under-15 kids from slums/tribal/rural areas at the OSAP 7th Battalion ground.

We saw a massive turnout where over 100 kids played in the tournament. The event was attended by certain government dignitaries and club president Raj Athwal. The Juggernauts supported the tournament as ‘Technical Partners’ providing jerseys and playing equipment for the kids who attended the event.

The event was a massive success and we look forward to such collaborations in the future.