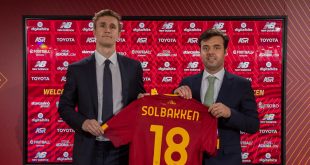 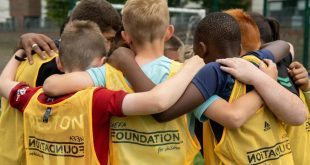 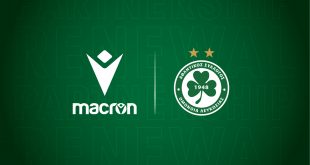 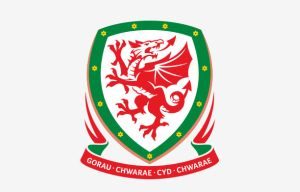 Wales manager Chris Coleman has named his final 23 players squad for the 2016 UEFA European Championship to be played from June 10 to July 10 in France.

And part of the Wales squad is Indian-origin Neil Taylor, who plays his club football for Swansea City in the English Premier League. Taylor’s mother is Kolkata-born and he has visited the City of Joy on a number of occasions in recent years.

Wales, who return to a big tournament in 58 years, had been drawn to face Slovakia, England and Russia in Group B. 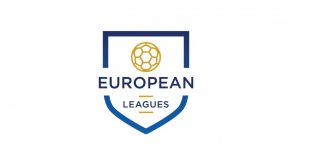