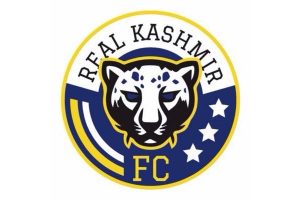 Real Kashmir FC head coach David Robertson and his son Mason Robertson were on Saturday, March 6 suspended for four matches and fined Rs 200,000 (2 lakhs) each for abusing the referee Aditya Purkayastha in their I-League game against Indian Arrows.

The All India Football Federation Disciplinary Committee observed that the father-son duo abused the referee in “filthy vulgar languages” in their match at Mohun Bagan ground on February 4 after getting annoyed with a decision.

Both of them admitted that abusive expressions were unacceptable and tendered apologies but the committee said that “apology at the time of hearing is insufficient after committing gross misconduct.”

“… both of them are also to pay a fine of Rs 2 lakh each to be paid forthwith and until such payment in full, both to remain barred as per Article 21 of the Code, notwithstanding four-match suspensions.”