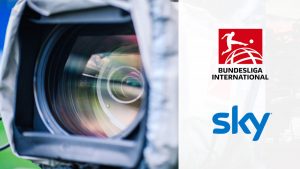 SKY Mexico has agreed a two-year deal with Bundesliga International, a subsidiary of DFL Deutsche Fußball Liga, to become the home of the Bundesliga and Bundesliga 2 in Mexico.

The deal, which begins at the start of the 2020/21 season, ensures that SKY Mexico will show live Bundesliga action every Matchday, as well as the German Supercup and the all-important promotion/relegation playoff matches at the end of each season.

With this new agreement, SKY Mexico has the rights to exclusively broadcast three Bundesliga matches each Matchday within Mexico, as well as non-exclusive access to the other six matches taking place.

In addition, SKY Mexico will also launch a channel dedicated to its Bundesliga coverage, featuring regular shoulder programming, such as the Bundesliga’s “Weekly” show, which brings fans all the latest news and updates from their favourite clubs, as well as the highlights show to wrap up all the action from every Matchday throughout the season.

Previous UEFA women’s, futsal & youth competitions postponed to November!
Next Premier League statement on the return of fans to stadiums! 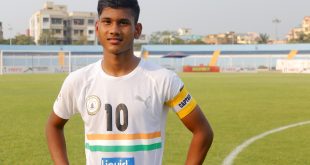