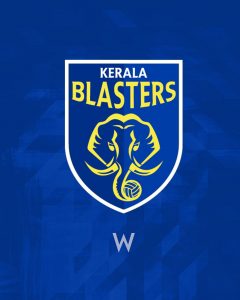 In a social media post, the club wrote, “Our game is for everyone. We, at Kerala Blasters Football Club, are delighted to announce the formation of our women’s team.”

The Kerala Blasters women’s team aims to be successful at the local, state, national and in future at the international level.