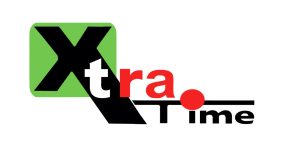 Former and current Indian footballers besides the government of West Bengal paid tribute to the ‘Diamond’ system creator, Amal Dutta in his last ride. Former football stars of Bengal joining the tributary party echoed that he did not get due respect from the AIFF.

This morning at 7am the body of Amal Dutta was taken to his original residence at Ganesh Talkies from his last Baguiati residence. Former goalkeeper Debasish Mukherjee, Sumit Mukherjee were present at Ganesh Talkies. PWD, Youth Affairs and Sports minister of West Bengal, Aroop Biswas along with state minister of Youth Affairs and Sports Laxmi Ratan Shukla went to pay tribute to the legendary footballer.