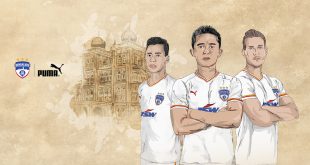 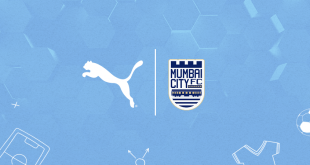 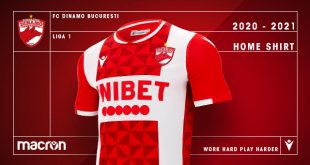 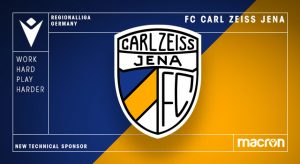 FC Carl Zeiss Jena, a German Reginalliga team from Thuringia who won three titles and four national cups in the East German league and who made it to the Cup Winners’ Cup in the 1980/81 season, joined the ‘Macron’ family.

The Blau-Gelb-Weiss (Blue-Yellow-White) and the Italian brand have signed a multi-year agreement starting from the 2020/21 season.

FC Carl Zeiss Jena was founded in 1903 by some workers from the Carl Zeiss industry, a world-class brand in the production of optical products. Much of the football history of this club is tied to that of the German Democratic Republic and its top league, the DDR-Oberliga. In addition to the national titles and cups, FC Carl Zeiss Jena achieves the maximum result at European level by participating in the 1980/81 Cup Winners’ Cup final by eliminating teams of the level of Rome, Valencia and Benfica. In the Düsseldorf final the Germans were defeated 2-1 by the Soviets of Dinamo Tbilisi. 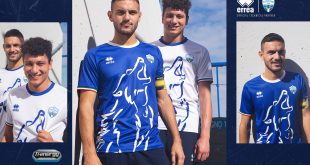 Following the contest organized last June by R.C. Codogno 1908, in which the most voted …