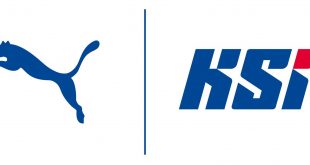 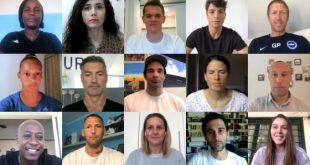 Financial Fair Play (FFP) has led to a step change in the health of the finances in European club football. Seven years ago, European clubs had a cumulative debt of €1.7bn. Last year, it was a profit of €600m. Without question, it has been a success for the game across Europe.

FFP is a framework which clubs that wish to play in UEFA competitions agree to abide by. It relies on the cooperation of clubs to declare a complete and genuine financial position. While UEFA can test the information it receives, it relies on that information being fair and accurate reflections of a club’s finances.

UEFA conducts an annual assessment of all clubs against the break-even requirements of FFP on a rolling three-year basis. This includes a thorough assessment of clubs’ financial positions on the basis of both the information disclosed by the clubs (based on their independently audited financial statements), as well as a number of compliance checks and analysis undertaken by UEFA (including independent external audits). If new information comes to light that may be material to this assessment, UEFA will use that to challenge the figures and will seek explanation, clarification or rebuttal from the club concerned.

Should new information suggest that previously concluded cases have been abused, those cases may be capable of being re-opened as determined on a case-by-case basis.

This approach is applied universally to all clubs that apply for a UEFA licence and participate in European club competitions. 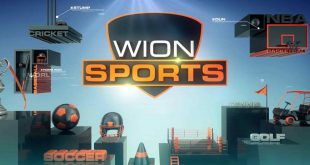