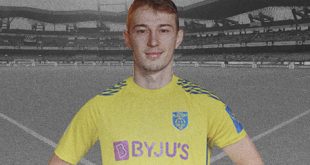 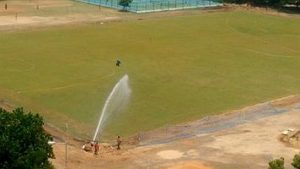 On the occasion of its fourth birthday, Chennaiyin FC announced that its first team will be shifting base to Sri Ramachandra Institute of Higher Education and Research, Porur ahead of the upcoming Indian Super League 2018/19 season.

The Sri Ramachandra premises possess spacious and well-equipped apartments that will serve as the residence for the players, along with a brand new training facility which includes a FIFA standard football pitch. Their in-house Centre for Sports Science (CSS) will continue to cater to the club in its existing capacity of official medical partner.

“All of us at Chennaiyin FC are excited about moving into a new home at Sri Ramachandra. This development heralds an important landmark in our club’s history. As a club we always want to move forward in all aspects and having a dedicated training facility and residence in close proximity is something we had been working on. We are glad to have it in place ahead of a historic season as we also make our debut in Asia. The world class infrastructure of CSS played a key role in our success last season and we are looking forward to using those facilities again this term,” opined Chennaiyin FC co-owner Vita Dani.

Chennaiyin FC won the ISL title last season and was arguably the fittest team in the entire league thanks to the teamwork between the club’s medical staff led by Dr. Niall Clark and CSS. CFC will be aiming to replicate last season as they look forward to using the facilities at CSS as they embark upon their title defence and a first AFC Cup campaign.

The players’ apartment premises are a short walking distance from the training facility and the state-of-the-art CSS. All necessary amenities will be available and easily accessible for the players and coaching staff within the Sri Ramachandra premises. On returning from their pre-season in Malaysia, the CFC first-team squad will immediately move into their new home at SRMC. 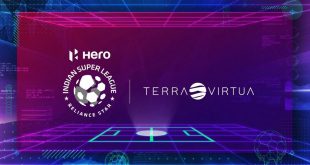