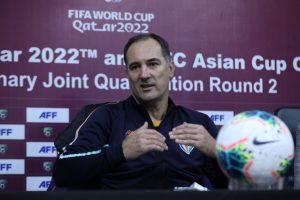 With the ISL finals only to be played on March 14, coach Stimac decided to divide his camp into two groups and phases. He has called-up 23 players for the first phase from March 9 from ISL clubs who have been eliminated, while a second list of 20 players has been called from March 16 of ISL semifinalists.