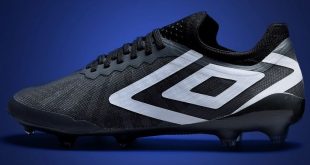 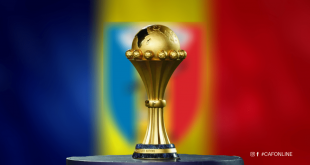 A formal investigation against Mr Omari was opened on January 7, 2021 and concerned certain benefits accepted and received from Lagardère Sports (for a total amount of EUR 66,444), in relation to the negotiations that he conducted for an agreement between CAF and Lagardère Sports in connection with the commercialisation of certain TV rights licensed to the LC2 company and to the collection of the latter’s outstanding debt. The negotiations, which were led by Mr Omari on behalf of CAF, resulted in contractual provisions that were particularly detrimental to CAF, causing significant financial damage to the confederation. In this respect, the receipt of benefits created a conflict of interests that detracted from Mr Omari’s ability to perform his duties to CAF with integrity and in an independent and purposeful manner.

In accordance with art. 67 par.1 of the FIFA Code of Ethics, the parties have mutually agreed on the following sanction:

– A 12-month ban from taking part in any kind of football-related activity at national and international level
– A fine of EUR 66,444

The sanction is effective from the validation of the agreement by the chairman of the adjudicatory chamber, which occurred on June 18, 2021.