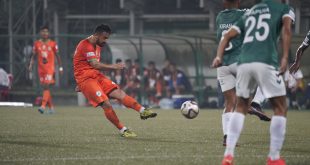 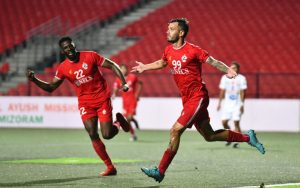 Aizawl FC registered their first win in the I-League 2022-23 when they defeated Sudeva Delhi FC 2-1 at the Rajiv Gandhi Stadium in Aizawl on Monday, November 21.

Having drawn one and lost the other in their earlier two matches, Aizawl FC now have four points in their kitty after three rounds. Sudeva Delhi, on the other hand, are still without a point after three outings. On Monday, Sudeva Delhi took the lead through Seilenthang Lotjem in the 11th minute, but Aizawl FC found the equaliser when Lalchhawnkima struck in the 26th minute. In the second half, Matias Veron scored to fetch the home side three points. 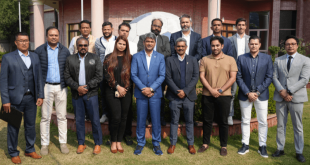