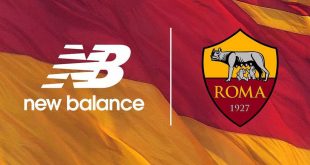 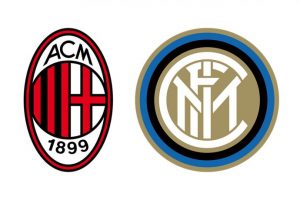 The iconic Giuseppe Meazza Stadium, popularly known as the San Siro and home to AC Milan and Inter Milan, will be demolished and replaced by a brand new stadium on the same area of land.

The new stadium will be built in a collaboration between both Serie A clubs and it will become the new home ground for both sides.

The new stadium would cost the clubs reportedly €700 million and it should be ready for the 2022-23 season.