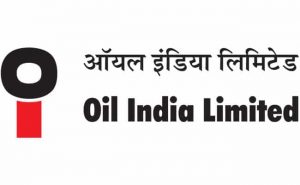 Geremsha Basumatary had given Oil India FC a 40th minute lead before Jayanta Basumatary scored a brace in the 67th and 86th minute to seal the match in the Oilmen’s favour.

Jayanta Basumatary was later named best player of the final while his OIL FC team mate Mintu Boro with five goals got the highest scorer’s award.