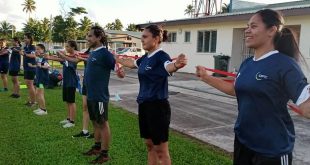 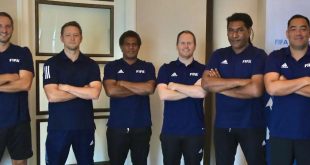 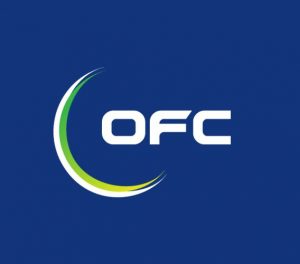 The Oceania Football Confederation has today confirmed details for the OFC Champions League 2022 Finals Stage, as well as three other competitions which will be held later this year and early in 2023.

The finals tournament for the OCL, the region’s flagship club competition, will be hosted by the OFC in New Zealand in August, with all eight competing teams to be confirmed at the end of June, following the National Playoffs which are being held across several Member Associations.

September meanwhile shapes as a busy month, with the OFC Executive Committee confirming both the OFC U-19 Men’s Cup and OFC Futsal Invitational will take place that month.

The U-19 competition will be staged in Tahiti, while the futsal invitational will be held in Fiji.

The OFC U-16 Men’s Cup has been confirmed for January next year and will also be held in Fiji.

Ongoing border restrictions and logistical challenges created by the pandemic has resulted in the OFC Futsal Champions League 2022 being cancelled.

In taking the decisions above the OFC acknowledged that while governments within the Oceania region are opening their borders, international travel within the OFC Member Association countries continues to pose significant logistical challenges and risks to the health and welfare of our communities.