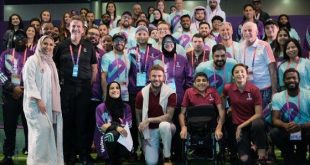 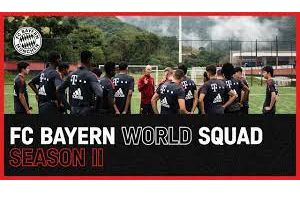 The FC Bayern World squad is preparing for its big finale against the Bayern U19s by training at Säbener Straße.

Goalkeeper Jakov Borna Zaja even gets the chance to train with the first team under the eyes of Julian Nagelsmann.

Full-back Diego Abreu faces a late fitness test as to whether he can feature in the final game.

What choices will Klaus Augenthaler and the other coaches make?

And who will get to start in front of 20,000 people at the Allianz Arena?

@Arunfoot
Previous Salgaocar FC to hold further Under-10 trials on November 13!
Next FC Goa’s Alvaro Vazquez: I want nothing but the three points at Kerala Blasters! 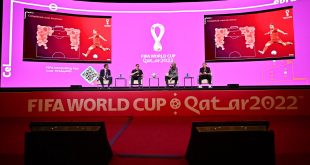